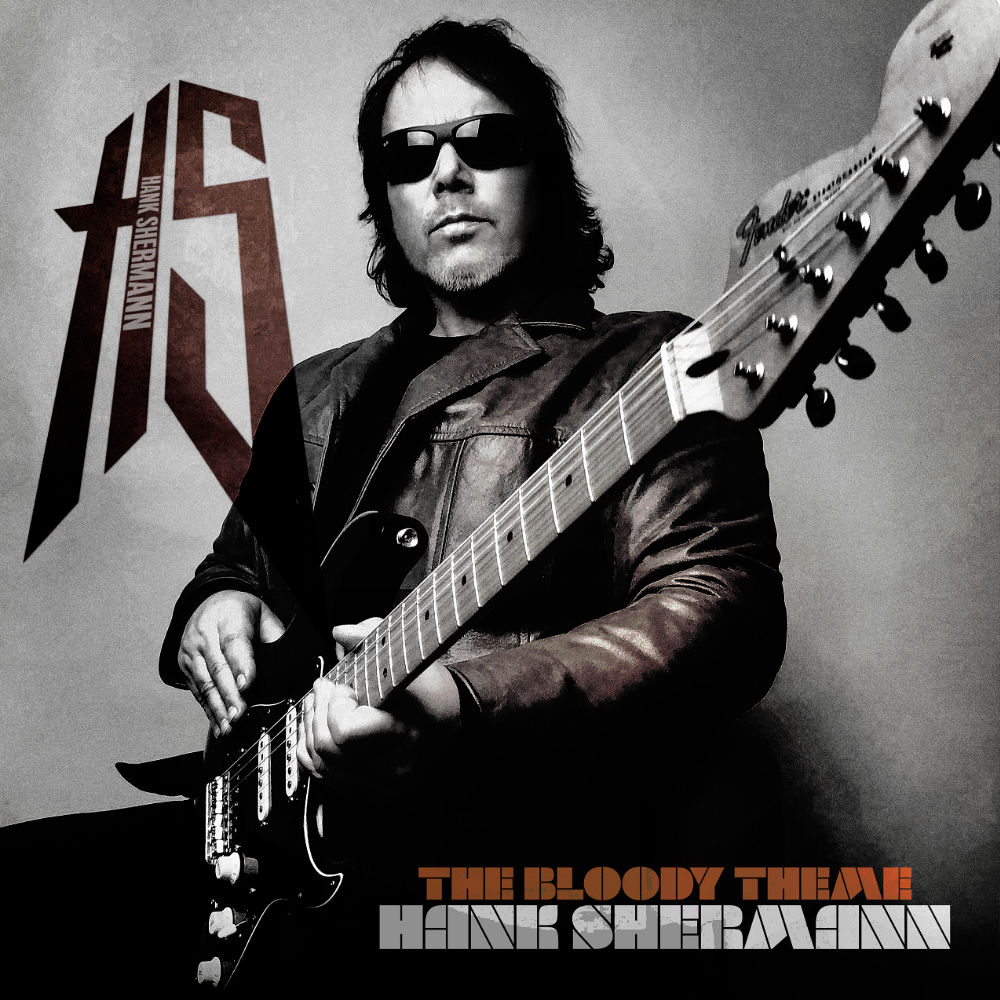 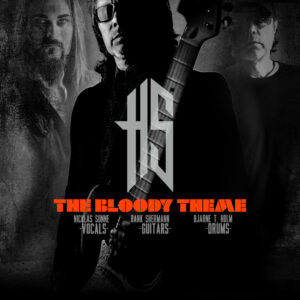 “The Bloody Theme” was originally written as a theme song, but has been re-written with added vocal parts and more solos. The song have been in my vault a few years, and I really wanted to get this one off my chest”. Its a simple structured song with themes, solos and heavy vocal parts” says Hank

An Album is fully in the works and planned for release in the Summer/Autumn of 2019.