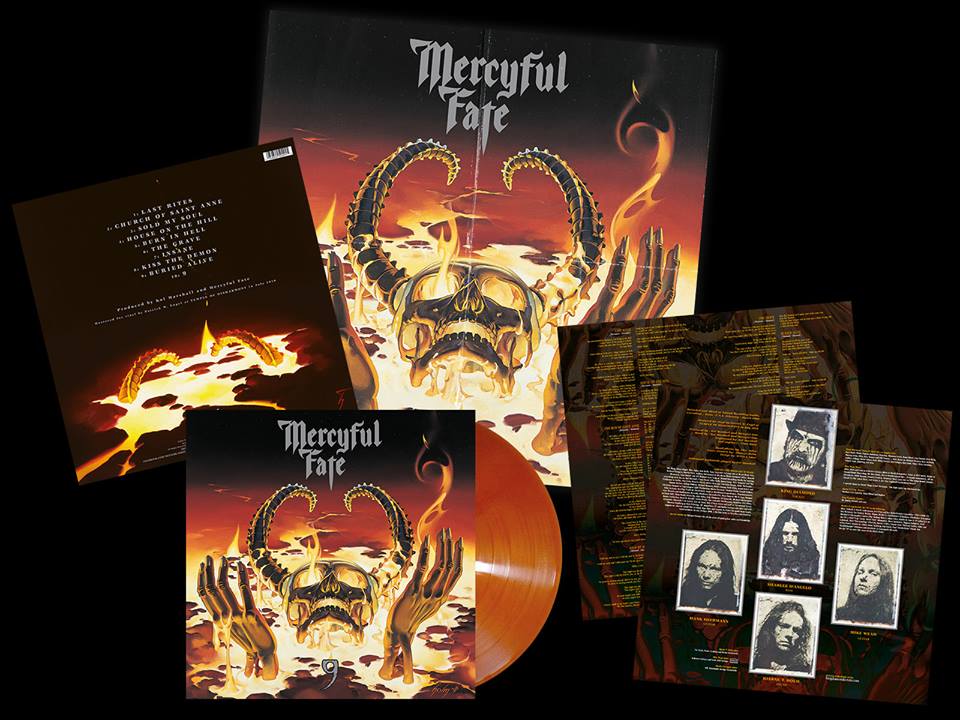 Great News for Vinyl Collectors: Metal Blade to re-issue our Mercyful Fate albums ‘Into The Unknown’, ‘Dead Again’ and ‘9’ as part of their Originals-series! Out October 7th 2016

All limited editions get them while available… 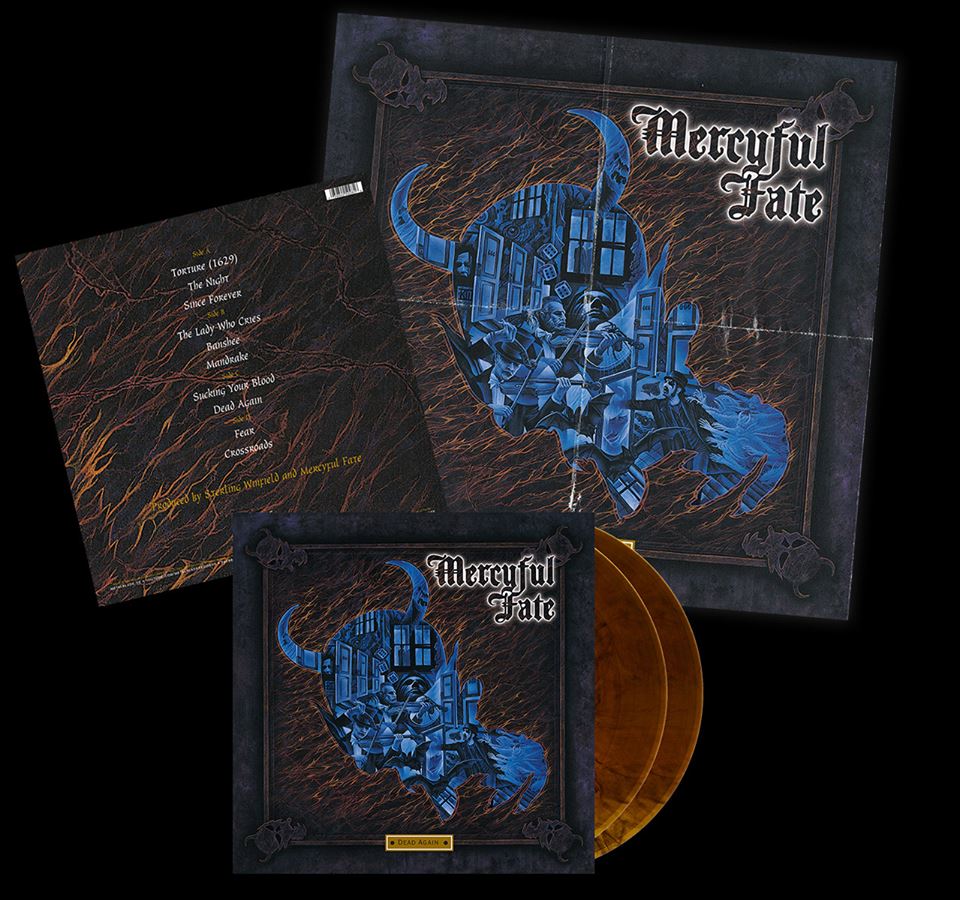 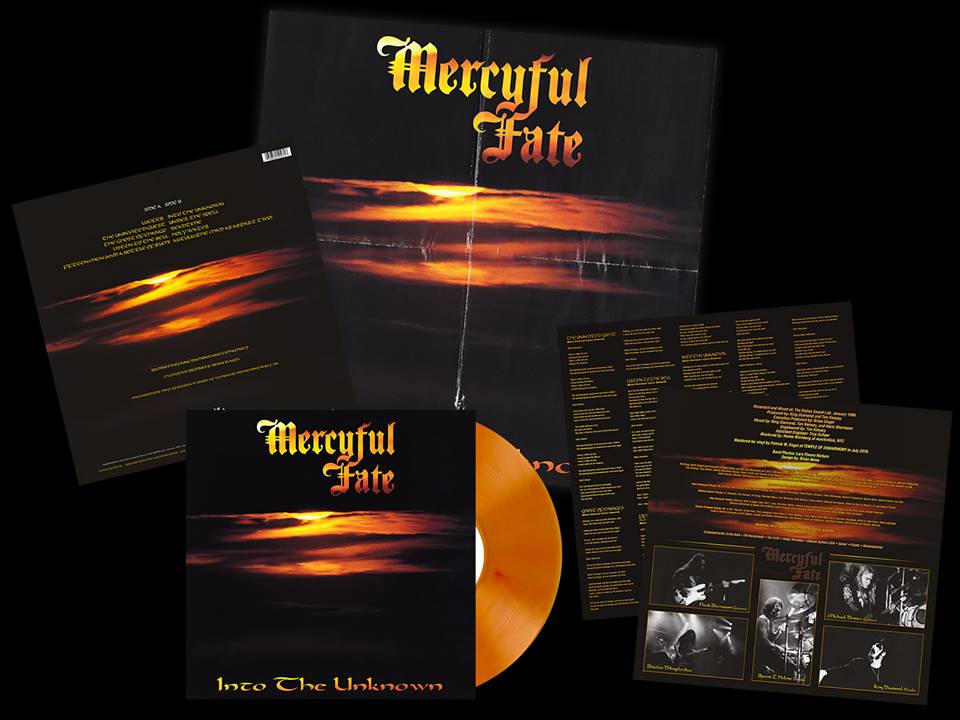