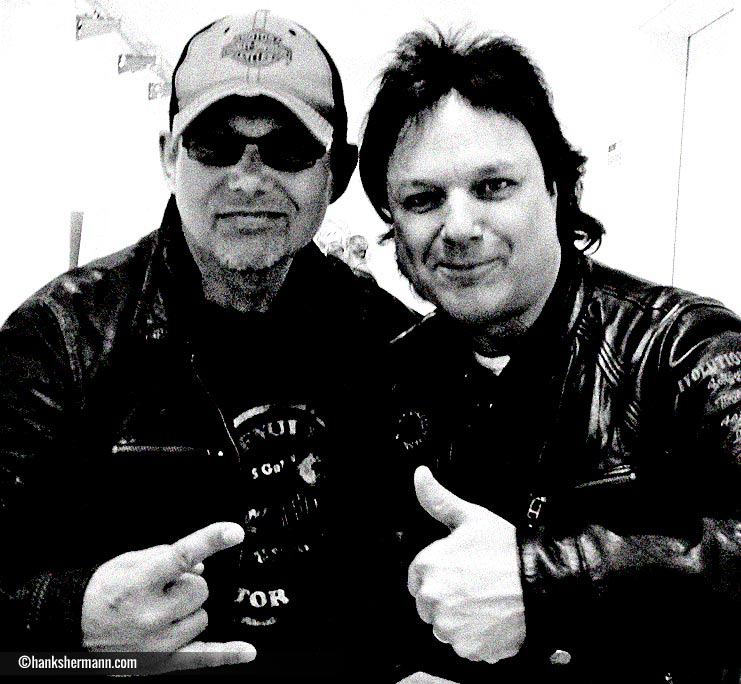 Copenhell 2013 featured King Diamond, Accept, Newsted, Alice In chains and many more cool bands. King Diamond did his first appearence in Denmark, Copenhagen since 2006, the show was a peak performence by the band and King really showed he is back on the scene stronger than ever! The Band played two Mercyful Fate songs “COME TO THE SABBATH” and “EVIL”. Should be interesting hearing a new Album from these good friends.