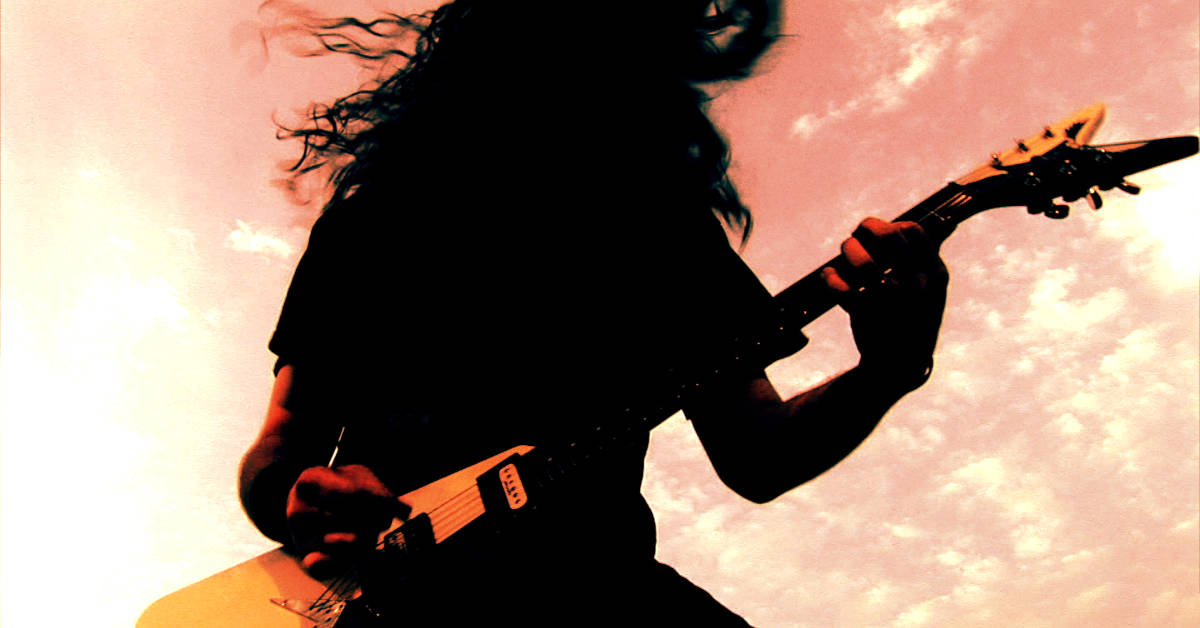 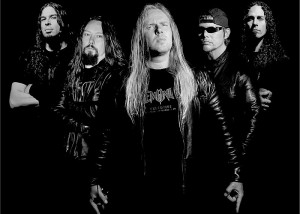 The band DEMONICA was an old school trash metal band formed by Hank Shermann and Klaus Hyr. A full lenght Album “Demonstrous” was released in 2010. The band eventually disbanded and faded out during 2012! No future plans at this moment!