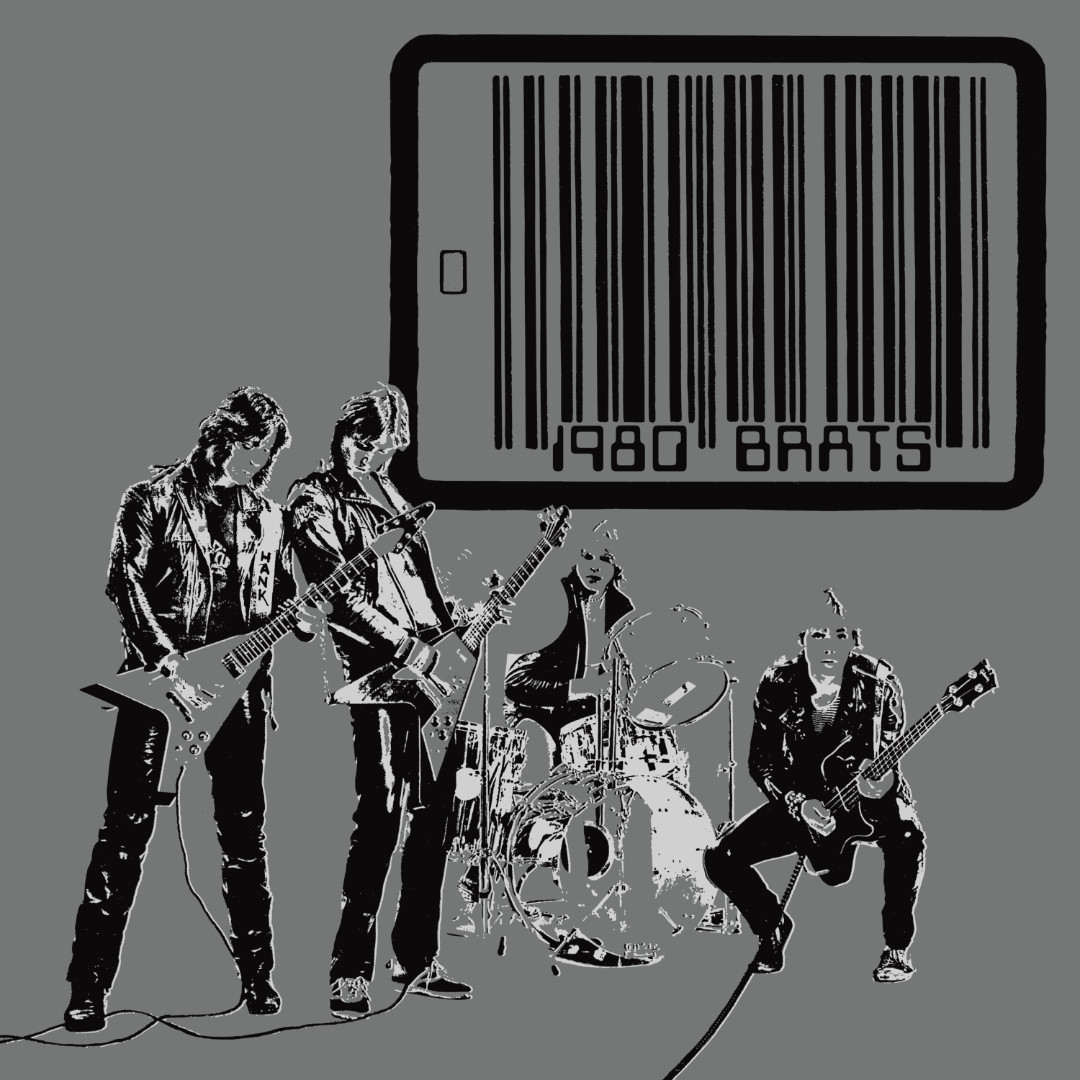 The original Album was released on 11th of August 1980 via CBS records and was only released in Denmark and France. It was released as LP Vinyl and Cassette tape.  The band featuring Yenz (Vocals/Bass), Hank Shermann (Guitars), Michael Denner (Guitars) and Monroe (Drums). The Album was recorded Spring of 1980 at Metronome Studio in Copenhagen, Denmark.